The European Commission wants to foster confidence in artificial intelligence. But how do students and young job-seekers envision the impact of AI in the business world and more specifically the use of algorithms in corporate recruitment processes? Serge da Motta Veiga and Geneviève Houriet Segard from EDHEC share their research

While a move towards more regulation around artificial intelligence (AI) has become a priority for many regulators worldwide, the European Commission (EC) has proposed new rules and an action plan geared towards fostering excellence and confidence in AI. In its press release on 21 April 2021, the EC highlighted the need for strict regulation to deal with the risks of this technology.

This pioneering initiative, which will need to be adopted by the Parliament and the Member States, demonstrates the strategic importance of considering the impact of AI on society and the ethics of using AI.

In the professional world, AI is gaining ground in most professions, as well as in the relationship between employees and employers. Recruitment is a prime example of this and when recruitment practices use AI, they are considered as high-risk in the Commission’s proposal.

In times of talent management, recruitment is one of the first points of contact that young graduates have with a company. Although they trust AI to create a network of friends or find their soulmate, how do they see things with regard to their search for their first job, which they hope will be a vector of development and an embodiment of meaning?

To answer this question, the EDHEC NewGen Talent Centre surveyed 1,536 management students about their vision of the impact of AI in the business world and more specifically on their viewpoint regarding the use of algorithms in corporate recruitment processes. Their replies and testimonies provide a more nuanced general insight than that which might have been expected from these young 'digital natives'.

AI, a source of progress subject to conditions

First of all, the views of the surveyed students regarding the repercussions of AI on the world evolve during the course of their studies. Although they are fairly divided on the issue at the start of their studies, they have a relatively more positive opinion at the end of their training (in Master 2), when three quarters of the students questioned have a positive view of the progress enabled by AI.

Those with a positive opinion of AI highlight the benefits in terms of productivity and performance: AI is a facilitator of life. For them, “AI is going to accelerate production processes and facilitate our daily lives”. It will also amplify human performance: “it will provide a means of doing what humans are incapable of, due to their physical or mental limitations”. AI technology is speeding up the pace of innovation in the field of data search and processing, with the benefits affecting the whole of the planet.

They are nevertheless prudent and mention the need to oversee practices. “Only if we manage to correctly control AI can it be a source of progress”. AI must be kept under control and regulated.

However, those least convinced by AI fear a loss of humanity and the advance of robotisation: “AI is going to replace the least-qualified jobs”. They fear its impact not only on jobs, but also on individuals in terms of their autonomy and ability to think: “AI discharges humans too much, to the extent that it makes them less capable and more dependent” and they fear “mankind will be overtaken by machines” and are concerned about “the loss of the ability to think, and even intelligence, in humans”.

They associate the risk of AI taking control over intelligence and over activities that have hitherto been performed by humans, with a process of dehumanisation that undermines social ties and which could even destabilise society.

Although they believe AI is causing disruption in all areas, more than a quarter of young people – women and men – consider the most important changes to be centred on health, where the technology is enabling more accurate diagnoses, the robotisation of certain surgical procedures and more effective processing of medical data.

Figure 2: The sectors of activity where artificial intelligence is having the greatest impact. Authors (D.R)

For other sectors of activity, the contribution of AI is seen in terms of greater automation, higher performance and better risk management, via, for example, intelligent management of personal care and assistance needs at home, improved control over fluctuations in industry and automated management of risks in finance.

Perceptions of AI in the recruitment realm

As described above, AI can play many roles in a multitude of sectors. In the recruitment world, AI is destined to play an increasingly preponderant role, whether in terms of delivering less biased assessments of job applicants or by facilitating the sometimes very lengthy process of recruiting new employees.

But how is the use of AI perceived by new generations? Do they see things differently from recruiters or from job seekers already on the labour market? To answer these questions, we collected data from these target groups, by asking them whether they considered it ethical to use AI in various aspects of recruitment, based on a scale of 1 to 5, ranging from not at all ethical to highly ethical.

Students are pretty much against using AI in recruitment processes. Overall, only one young person in five is for it. Their degree of acceptance nevertheless varies according to the type of recruitment practice AI is used for.

As indicated in the table below, our results show that using AI to analyse documents submitted by applicants is a lot better accepted than employing it to analyse attitudes, voice or non-verbal expression, with the results holding true for all groups questioned.

Figure 3: Percentage of students considering the use of AI (slightly or highly) ethical for different practices. Authors (D.R)

This is a notable result, as it confirms the acceptance of AI when useful for tasks early in the recruitment process. In contrast, reticence persists regarding its use as it pertains to private relations or to assess more personal aspects of an interview, such as facial expression. This fully echoes the reservations described previously: young people are less in favour of AI when it interferes with social interaction and threatens to disrupt it.

Acceptance of the use of AI in recruitment generally increases as students progress in their studies. A major exception is its use for analysing the content of social media, where students of all ages are highly reluctant of algorithms being used to decrypt their social media content.

Perceptions from the labour market

We thought it would be interesting to see if the vision held by new generations was shared by people in the labour market. We therefore asked 305 job seekers and recruiters the same questions regarding the ethics of using AI in the different phases of recruitment. The results show a fairly similar perception to what we found with students, except as regarding the analysis of social media content. In this case, job seekers and especially recruiters are more often convinced of the ethics of AI than students.

We also detected differences between job seekers and recruiters (see table below). Recruiters have a more positive perception of the ethics of AI than job seekers, especially as regards its use for analysing the documents submitted by applicants, analysing the content of their social media and analysing body language during recruitment interviews.

Figure 4: Percentage of job seekers and recruiters considering the use of AI (slightly or highly) ethical for different practices. Authors (D.R)

In view of their experience of the labour market, we also asked job seekers and recruiters for their opinion on the use of AI to conduct interviews (by means of a chatbot, for example) or to select candidates to make offers to. For both these purposes, the use of AI was far from being considered ethical, with fewer than 10% approving its use.

The chart above summarises the replies of job seekers and recruiters, by comparing their average level of acceptance of the ethics of using AI (on a scale of 1 to 5) for each of the practices covered by the survey.

The European regulation project designed to ensure AI is a source of progress, as well as being human-centric, sustainable, secure, inclusive and trustworthy, is a means of dispelling the reservations mentioned by the young generations and creating a legislative framework that averts the excesses they fear, whether in day-to-day life, recruitment processes or the “Man-Machine” relationship. 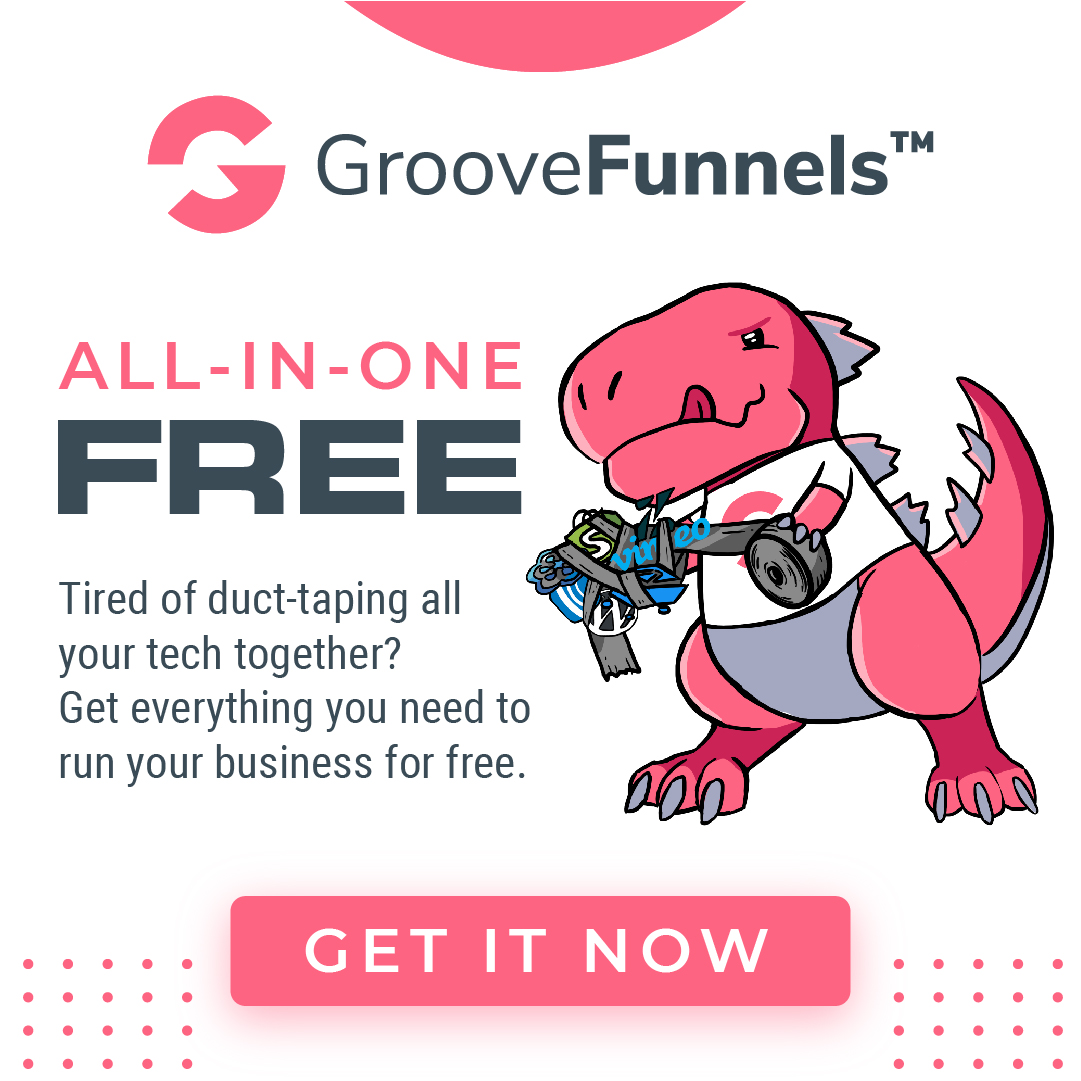